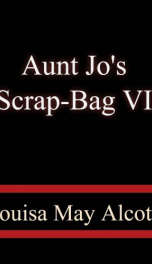 Louisa May Alcott (1832-1888) was an American novelist. She is best known for the novel Little Women, published in 1868. Due to the family's poverty, she began work at an early age as an occasional teacher, seamstress, governess, domestic helper, and writer - her first book was Flower Fables (1854). As she grew older, she developed as both an abolitionist and a feminist. A lesserknown part of her work are the passionate, fiery novels and stories she wrote, usually under the pseudonym A. M. Barnard, such as A Long Fatal Love Chase (1866). Alcott also produced moralistic and wholesome stories for children, and a semi-autobiographical tale Work (1873). In her later life, Alcott became an advocate of women's suffrage and was part of a group of female authors during the U. S. Gilded Age to address women's issues in a modern and candid manner. Despite worsening health, Alcott wrote through the rest of her life.
Show more
add to favoritesadd In favorites

Louisa May Alcott : Her Life,Letters,and Journals 3.5/5

Louisa May Alcott : Her Life,Letters,and Journals 5/5

Comic TragediesWritten by 'Jo' and 'Meg' and Acted by The 'Little Women' 2.5/5

A Modern Cinderella Or,the Little Old Shoe and Other Stories 3/5 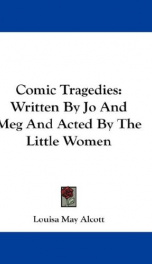 comic tragedies written by jo and meg and acted by the little women 2.5/5 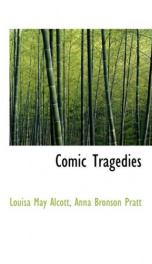 Louisa May Alcott : Her Life,Letters,and Journals 3.5/5