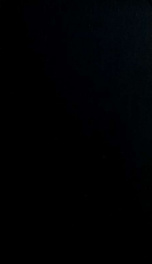 Vols. for 19 -19 called also v. 1 of the Association's Proceedings Reports for 1927-1928 issued in combined form Some reports issued in 2 or more v Issued also with the numbering of the Congressional series Supplements issued as separate vols., 1896-19 ; the 1st supplemental v. for each year entitled Writings in American history Vols. for 19 - published by the Smithsonian Institution Press Vols. for <2002-> published by the American Historical Association Index to the Writings on American history 1902-1940; General index to Papers and Annual reports, 1884-1914, in 1914, v. 2 Provenance: Gift of Jay I. Kislak Foundation Supplement to: Perspectives (Washington, D.C. : 1984), <1999> Toner Coll. 1891-93 3 v. Issued also with the numbering of the congressional series. Reports for 1927-28 issued together. Vols. for 1918-29 each accompanied by a supplement. The 1st.-5th. annual reports 1884-88 are found only in the Papers of the association, 1885-89. The 6th.-7th. reports were published in three editions: (a) in the Papers; (b) in a separate edition; (c) in the numbered series of congressional documents. The Papers were discontinued in 1891, and the annual reports, beginning with that year, have been issued only in the separate and congressional document editions. An annual bibliography, "Writing on American history, is included in the Annual reports, 1909-1911. Vols. for 1918-29 each accompanied by a supplement. 1946- issued in 2 vols; v. 1 proceedings, v. 2 Writings on American History (Record on its own entry)
Show more
add to favoritesadd In favorites

if you like Annual report of the American Historical Association 2 try: 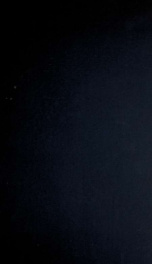 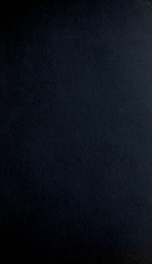 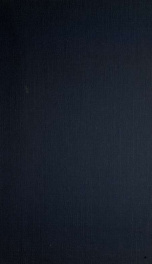 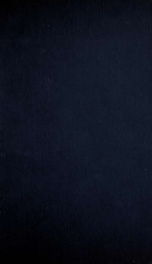 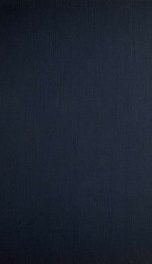 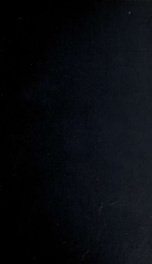 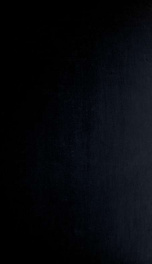 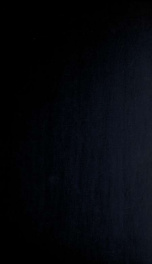 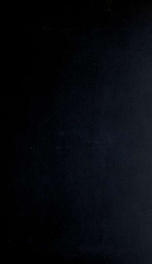 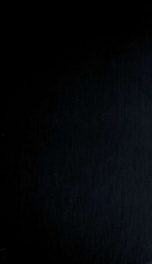 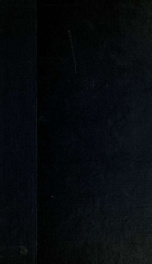 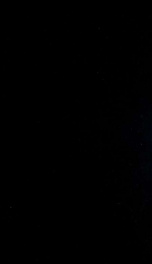 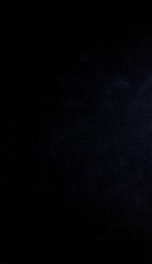 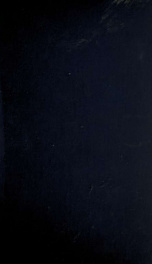 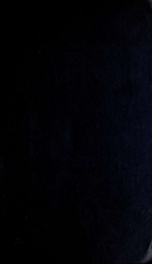 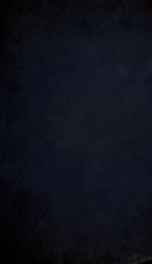 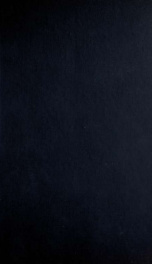 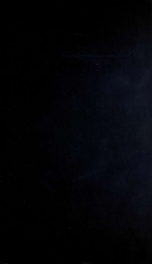 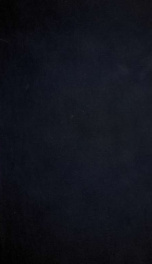 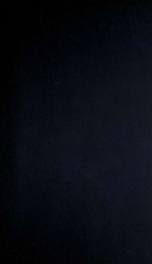 if you like Annual report of the American Historical Association 2 try: