"The Itinerary now reprinted in full for the first time since its publication was 'printed by John Beale, dwelling in Aldersgate street', in 1617 ... The book was first written in Latin and then translated into English ... the Latin version, however, was never printed. In 'the table' of the Itinerary, after the contents of the fourth book of the third part there is given a brief summary of twenty-five chapters ... The ms. of these chapters, which were not printed by Moryson, is now in the library of Corpus Christi college, Oxford, and portions of it were edited by Mr. Charles Hughes and published in 1903 under the title of 'Shakespeare's Europe'."--Publishers' note
Show more
add to favoritesadd In favorites 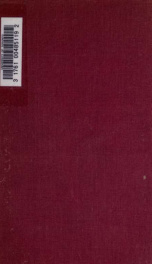 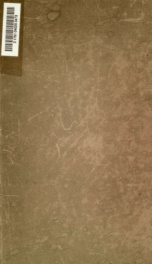 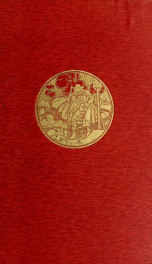 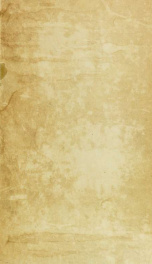 Shakespeare's Europe; unpublished chapters of Fynes Moryson's Itinerary, being a survey of the condition of Europe at the end of the 16th century; 3.5/5