A century of science and other essays 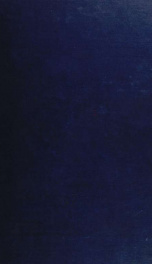 if you like A century of science and other essays try: 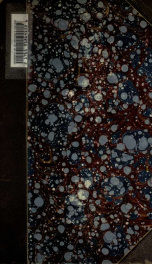 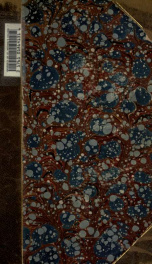 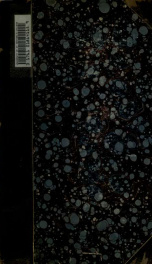 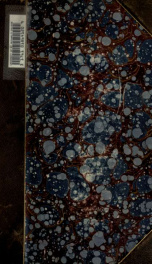 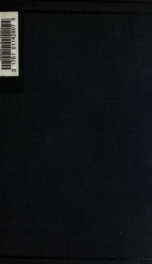 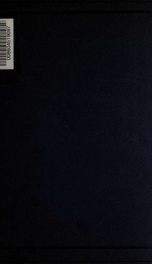 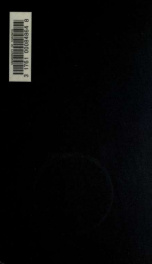 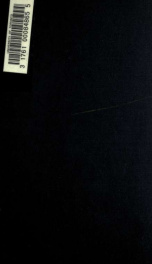 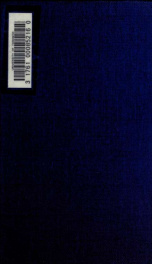 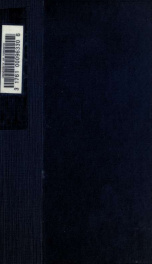 The Mississippi Valley in the Civil War 4/5 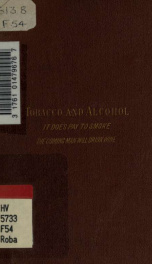 Tobacco and alcohol : I. It does pay to smoke. II. The coming man will drink wine 4.5/5 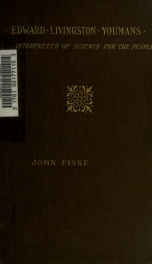 Edward Livingston Youmans, interpreter of science for the people; a sketch of his life, with selections from his published writings and extracts from his correspondence with Spencer, Huxley, Tyndall and others 3.5/5

Old Virginia and her neighbours 2 5/5

Civil government in the United States considered with some reference to its origins 4.5/5

A history of the United States for schools, with topical analysis, suggestive questions and directions for teachers 5/5
Show more

if you like A century of science and other essays try: